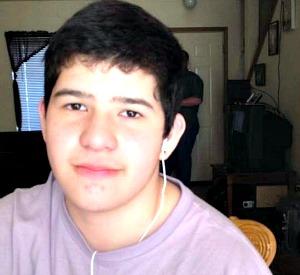 Juan "Jay" Salazar's parents and three sisters miss him every day, but they say it's remembering that Jay gave the gift of life that gives them the courage to continue on.

Juan Salazar, who was known as Jay, overcame a lot of challenges early in his young life. He had exhibited symptoms of anxiety, and at age 13, he was diagnosed with depression. With treatment and strong support from his family, Jay achieved what his mother, Norma, calls a “new beginning.” He went back to school, spent time with his family, and hung out with his friends at the park where they would skateboard. One day, while watching a TV show with his mom that mentioned organ donation, Jay told his mom that if he could, one day, he would like to be a donor to help someone who needed it.

May 26, 2016 changed the Salazar family forever. Jay, then just 16 years old, was in an accident at the park where he and his friends were riding their skateboards. Three days later, Jay’s parents honored his desire to help those people who needed organ donations to survive. 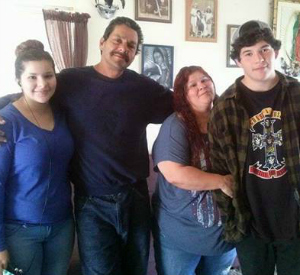 For Norma and her family, this has not been easy. Jay’s parents and three sisters miss him, but remembering that Jay gave the gift of life gives them courage to continue, knowing that Jay is living in each one of those recipients. The Salazars have received letters from two of those recipients – his liver recipient and one of his kidney recipients. Norma says, “For me, it is important to share what my son wanted to do for others, and I think that helps me feel a little better.” She remains in contact with the Latina woman who received Jay’s kidney and says, “I was glad to know that the person who received Juan’s kidney can have a better life. Knowing that her body accepted my son’s kidney made me very happy.”