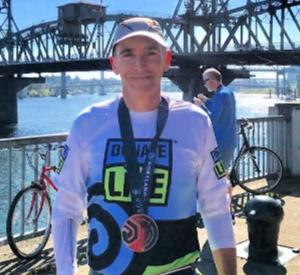 A liver donor, a teacher, and an athlete, Damian is living proof that becoming a living donor doesn't have to slow you down.

Damian Delaney was born in England and raised in Portland, Oregon, but for the past two-plus decades, he has poured his life into teaching at Bishop Conaty Loretto High School in Los Angeles, CA.

A lifelong athlete and an avid runner who has run marathons and ultramarathons, it was through running that Damian met a friend who would eventually need a liver transplant. Damian got tested, learned he was a match, and then offered to donate to his friend. Damian was scheduled for surgery on April 2018, but when the surgery was canceled and when Damian learned he wouldn’t be donating to his friend, he asked to be put on the list to donate to an anonymous recipient.

In September 2018, Damian received a call from USC Keck Hospital, asking if he was still willing to become a living liver donor. He learned that he was a match to a woman whose liver had been attacked by an autoimmune disease and who was on the waiting list. He said yes. On December 12, 2018, surgeons removed over 60% of Damian’s liver and transplanted it into Breanna Shaw of San Diego, CA. He had never met her, but he generously gave her life. 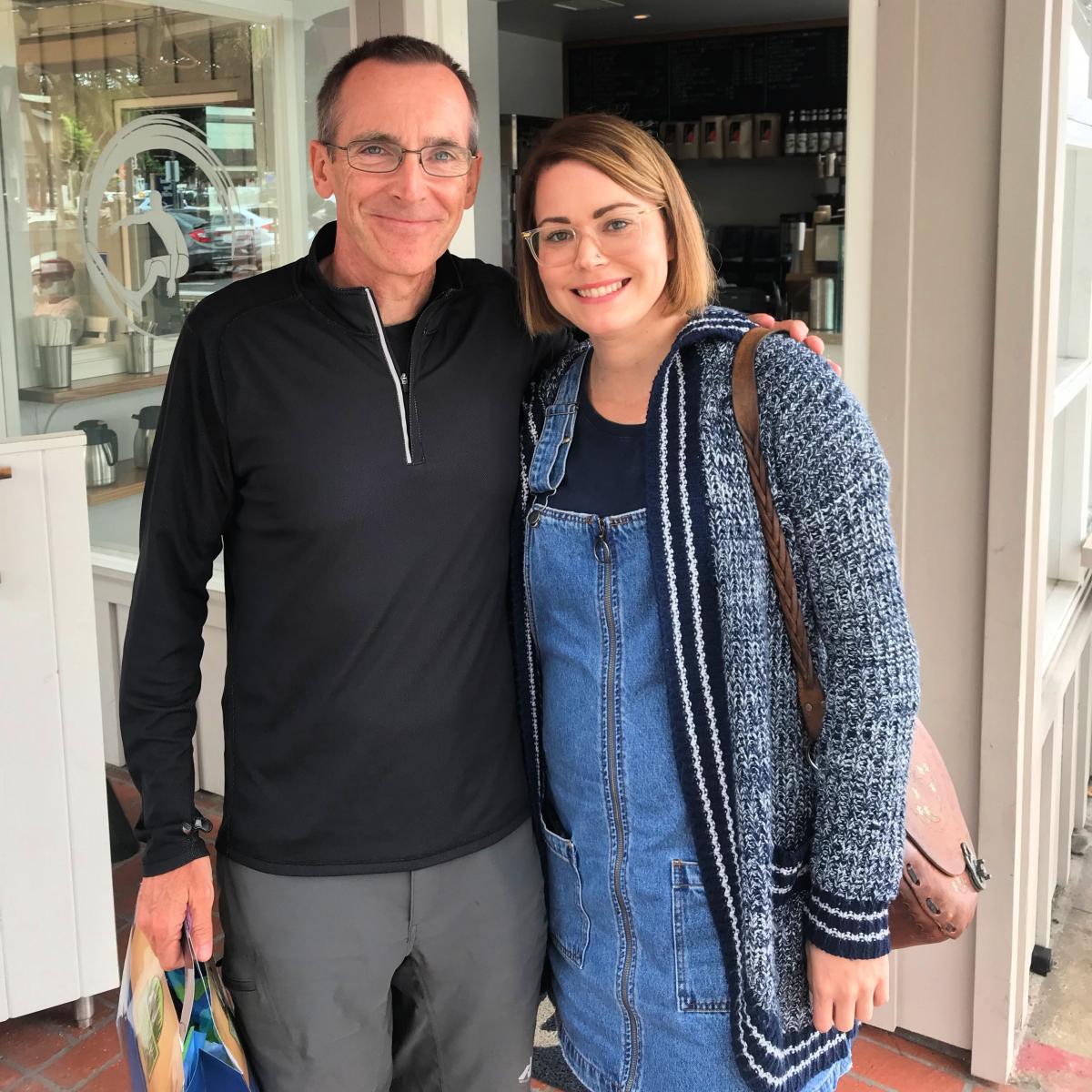 Three months after the transplant, Damian got to meet his recipient. He and Breanna are now close, “like family” and talk often. The experience has changed both of them forever. Damian explains, “It’s an amazing feeling to know that you are giving another person the gift of health, which is priceless. I’ve always believed in The Golden Rule, and this donation gave me an opportunity to put it into practice. When you do a loving act, you receive the reward of knowing you have made a lifelong positive impact on someone’s life.”

Damian tells people that he would “donate again in a heartbeat,” and in fact, he is currently working with a living kidney program in California to see if he can become a living kidney donor, as well. To those considering becoming a living donor, Damian encourages, “Don’t be afraid to step up and donate. Yes, you will be uncomfortable for a while, but you will be able to return to your former lifestyle.” Damian speaks from experience – he ran the Portland Marathon in October 2019, within a year of his donation.